Abstract: A hidden carbon cycle exists inside the Earth. Every year, megatons of carbon disappear into subduction zones, affecting atmospheric carbon dioxide and oxygen over Earth’s history. Here we discuss the processes that move carbon towards subduction zones and transform it into fluids, magmas, volcanic gases and diamonds. The carbon dioxide emitted from arc volcanoes is largely recycled from subducted microfossils, organic remains and carbonate precipitates. The type of carbon input and the efficiency with which carbon is remobilized in the subduction zone vary greatly around the globe, with every convergent margin providing a natural laboratory for tracing subducting carbon.

Terry Plank is Arthur D. Storke Professor in the Department of Earth and Environmental Sciences of Columbia University and the Lamont-Doherty Earth Observatory. She received the A.B. from Dartmouth  College and the Ph.D. in Geoscience from Columbia University. She is a member of the US National Academy of Sciences and a Fellow of the American Geophysical Union and Geochemical Society. Her recent research  focuses on the volatile contents of magmas, timescales of magma ascent and eruption, recycling of carbon and sulfur at subduction zones, and integrating petrological and seismological observations of melting  regions in the mantle. 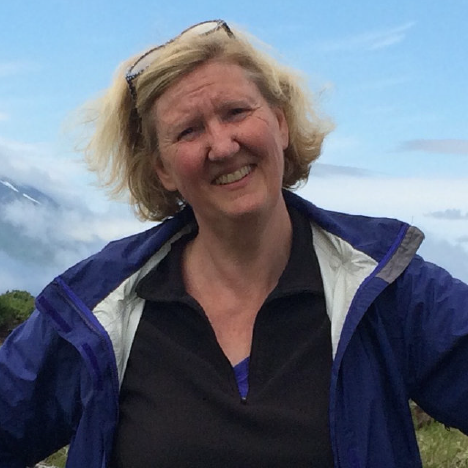