Impact of low oxygen on coastal sediment biogeochemistry: the Baltic Sea as an example

Abstract: Coastal waters throughout the world are rapidly losing oxygen due to human-induced eutrophication and global warming. This deoxygenation is dramatically altering biogeochemical processes in coastal systems, with major consequences for marine life. The Baltic Sea forms a prominent example of such an anthropogenic coastal “dead zone”. In this talk, I will discuss how low bottom-water oxygen is impacting key biogeochemical cycles in the Baltic Sea, and how the low oxygen state is recorded in the sediments. I will also discuss how this knowledge can be used to reconstruct past anoxia in the Baltic Sea and the relevance of these findings to other coastal systems.

Caroline Slomp is a professor of Marine Biogeochemistry at Utrecht University, in the Netherlands. Her research focusses on marine nutrient, carbon and trace metal cycling and the response to environmental perturbation. The research is broad in scope and includes seagoing fieldwork, experimental research in the laboratory and modeling. Low oxygen marine environments (e.g. Baltic Sea, Black Sea, Gulf of Mexico) are currently a key focus. 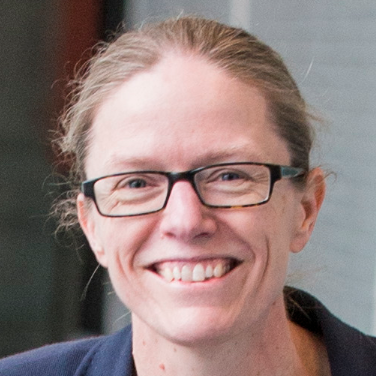