Evolutionary Biology in the Postgenomic Era

Abstract: As all fields working with nucleic acid sequences, evolutionary genetics has become completely transformed by the DNA sequencing revolution into what is today mostly evolutionary genomics. This is true for work with both modern and ancient DNA. Using examples from a variety of mammalian species, I will show what can be learned about the evolutionary history of both extant and extinct species using full genome sequencing. The insights range from a better understanding of population size fluctuations over revealing historical gene flow across vast geographical distances to uncovering the hybrid origin of extant and extinct species.

Michael Hofreiter received his PhD from the University of Leipzig in 2002. He worked at the MPI-EVA in Leipzig as postdoc and group leader until he became professor at the University of York in 2009. In 2013, he moved to the University of Potsdam as Professor for Evolutionary Adaptive genomics. His research interests lie in a better understanding of the evolutionary history of animal species, with regard to phylogeny, demography and genetic basis of adaptations. 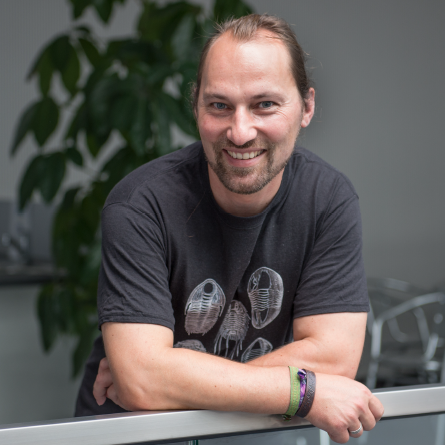